“Chef” is one of those movies I can watch over and over again. Jon Favreau is one of my favorite actors, the movie is full of humor and good-hearted fun, and OH MY GOSH THE FOOD. Several scenes make me want to eat; chocolate lava cake, pasta, andouille sausage, cuban sandwiches, brisket, beignets, and too many other items that look delicious but I have no idea what they’re called because I’m too busy drooling over them to pay attention to what they are.

One scene stuck out.

While watching this with some other family members for the first time, we were all mesmerized during this scene.

Chef Carl Casper spreads butter on each piece of bread, then drizzles olive oil on a hot skillet. He places the buttered pieces of bread on the hot skillet and moves them around to combine the oil and butter, toasting the bread. Then, he layers several pieces of cheese on each piece of bread before moving them around again. He carefully flips one piece on top of the other and continues to cook while the cheeses all melt together. He removes it from the skillet, spreads a little more butter on the outside, cuts it in half and splits it with his son. When they each take a bite, you can hear the crunch from the buttery toasted bread, then see the melted cheese stretch out from their mouths to the sandwich. “It’s good,” his son says. He replies, “You’re bet your ass it’s good.” Yes. Literally every time I watch this scene, I want a grilled cheese. Then again, I feel that way about every food item he makes during the movie. Luckily, my butt is glued to the couch and my wine doesn’t want to be left alone to step away and cook anything.

I HAD to recreate this in my kitchen.

Although this sandwich is packed full of flavor and lots of cheese, I have a sauce complex. The sandwich is dipped in either mayonnaise, ranch dressing, or tomato bisque. You know, since we’re  not counting calories here. That’s just something that I don’t feel the need to know. In fact, this is the entree I highly suggest to anyone who buys tomato bisque from me, because it’s the best thing since the sliced bread that grilled cheese is served with.

This has become a staple at our house, and I’ve become a grilled cheese snob. Bread isn’t perfectly toasted? Boo. Only one slice of cheese? Booooo. No butter on the outside? BOOOOO.

Preheat an electric skillet to about 300 degrees (or a nonstick pan on stove at medium heat). Lay pieces of bread on a paper towel, spread 1/2 tablespoon softened butter on each piece. Spray cooking spray on pan/skillet when hot. Place both pieces of bread, buttered side down, on hot skillet. Place swiss cheese on one piece of bread, cheddar on other piece of bread. Lay provolone slice on top of cheddar, sprinkle parmesan on top of swiss.*

Cook for about 1-2 minutes, use spatula to pick up one piece of bread and turn it over on top of the other piece for the cheeses to combine. Continue cooking for another 2-3 minutes, or until cheese are melted and bread is toasted and a light brown color. Remove from skillet, slice into two pieces and serve.

*Why this weird process? Swiss and cheddar will take longer to melt than the provolone and grated parmesan. 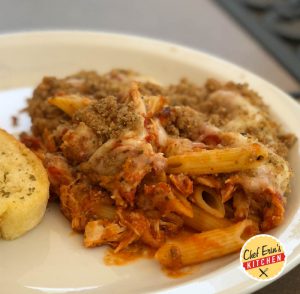 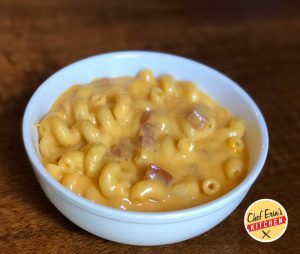 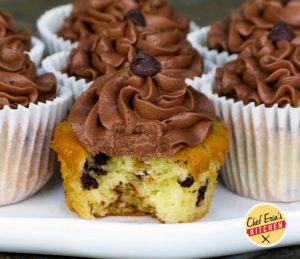 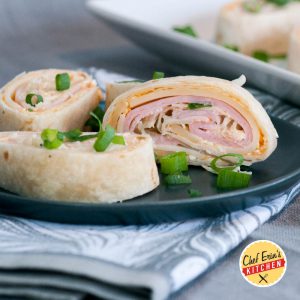 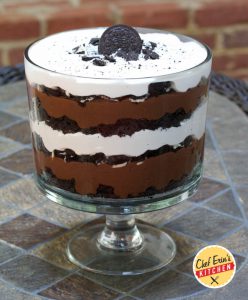